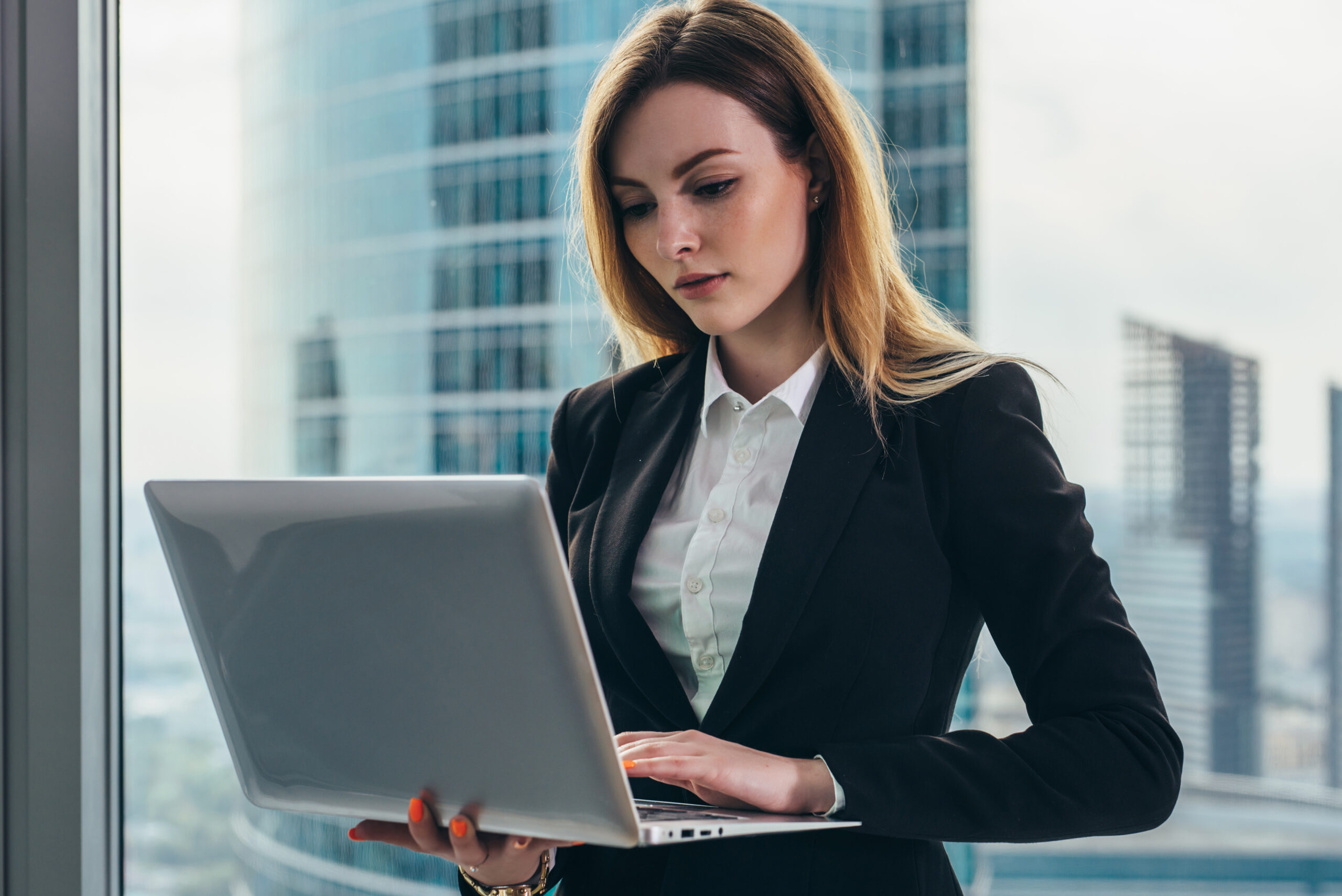 For decades, the number of Swedish tech startups has grown exponentially. Unless you live under a rock, you probably would have heard a thing or two about companies such as Skype or Spotify, though this is only a tip of the iceberg – there are a lot of companies out there right now that are doing amazing things. The real growth of these Companies has caused the growth of the Swedish economy.

Right now, Sweden has become the Silicon Valley of Europe – and though that might sound cheesy, the country has done enough to justify that claim. It’s now a haven for tech entrepreneurs who have dreams to change the world. Sweden is a hotspot for different tech startups. But, how’s that possible? How has a country that was once a backbencher in the league of countries dominating the world technologically risen to the top of the food chain?

It’s easy to think that in a country that has a relatively small population, lots of perks for employees, high takes, and a whole lot of vacation time, the idea of string your own company wouldn’t be as popular and possible as it is right now. Interestingly, some studies correlate the amount of money a government spends per capita with the number of startups. It is believed that the amount spent is inversely proportional to the number of startups – in simple terms, the more it spends, the smaller the startups. However, this is not the case in Sweden.

So, the next question one might want to ask is – why do many startups succeed in Sweden? Of course, there are so many levels to this question that it might be complex to condense the concept into a few lines of text.

Cultural diversity is one of the reasons why Sweden is at the forefront of tech-startup-friendly nations. Did you know almost all universities have a good mix of people from different parts of the world? Well, it’s true. Diversity makes it possible for a more diverse exchange of ideas. However, many universities still aim to increase the number of international students.

Thanks to Sweden’s sizes, as a startup, working with other startups like yourself and seeking their professional advice is beneficial. Furthermore, the exchange of ideas between different entrepreneurs often leads to increased productivity, thus, positively affecting the country’s economy.

Riding with the wave

As a freelance Consultant, there are skills you need to acquire to take advantage of the tech-friendly features of the country. Moreover, you must improve your skills to become more appealing besides owning soft skills such as interpersonal skills, problem-solving skills, teamwork, leadership skills, communication skills, and interpersonal skills, IT-wise. Skills that’d benefit you include programming, cybersecurity, data analytics, data science, cloud computing, AI, and machine learning. In Sweden, the tech industry is growing, and there are many blooming opportunities for freelance contractors like you – so, why not take advantage of it today? 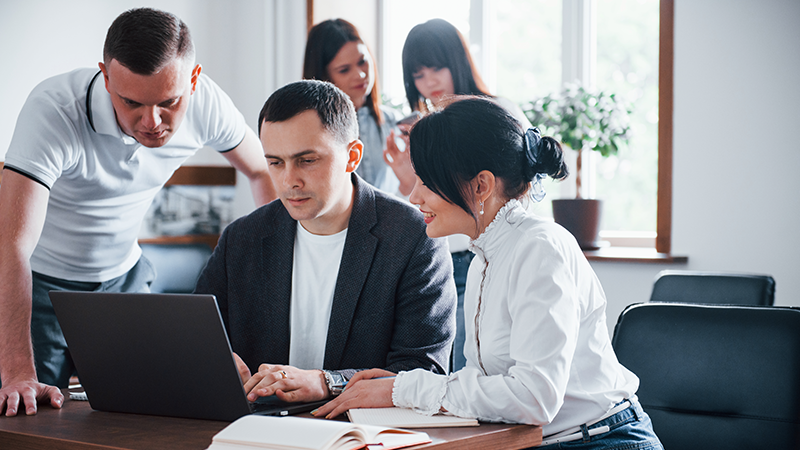 The workforce is essential to any nation’s economic development as many industries often depend on them for their overall growth. But highlighting the importance isn’t why we’ve come up with this intricate piece. We’d love to answer the real question: what’s the difference between a consultant/freelance contractor and an employee? There are many nuances in…

As an entrepreneur filled with passion and has respected expertise that exceeds the competition in your industry, then, surely, consulting profession seems to be your calling. This intricate piece provides insight into everything you need to know before delving into the consultancy industry. What is consulting Consulting involves giving expert advice to an organization and…

This website uses cookies to improve your experience while you navigate through the website. Out of these, the cookies that are categorized as necessary are stored on your browser as they are essential for the working of basic functionalities of the website. We also use third-party cookies that help us analyze and understand how you use this website. These cookies will be stored in your browser only with your consent. You also have the option to opt-out of these cookies. But opting out of some of these cookies may affect your browsing experience.
Necessary Always Enabled
Necessary cookies are absolutely essential for the website to function properly. These cookies ensure basic functionalities and security features of the website, anonymously.
Functional
Functional cookies help to perform certain functionalities like sharing the content of the website on social media platforms, collect feedbacks, and other third-party features.
Performance
Performance cookies are used to understand and analyze the key performance indexes of the website which helps in delivering a better user experience for the visitors.
Analytics
Analytical cookies are used to understand how visitors interact with the website. These cookies help provide information on metrics the number of visitors, bounce rate, traffic source, etc.
Advertisement
Advertisement cookies are used to provide visitors with relevant ads and marketing campaigns. These cookies track visitors across websites and collect information to provide customized ads.
Others
Other uncategorized cookies are those that are being analyzed and have not been classified into a category as yet.
SAVE & ACCEPT